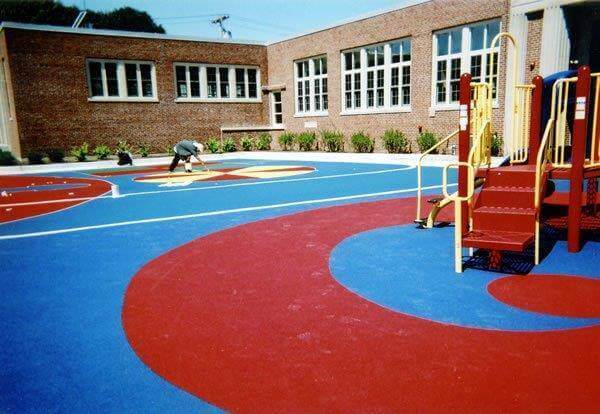 There are so many games that children play on the school playground or at the Neighborhood park, many of which have been played for generations and some that are new for this generation of youngsters. Kids love playing, whether it’s at recess, afterschool, on the weekend or all summer long. There are games kids play on the playground equipment, whether it’s making believe they’re in a castle or mountain climbing. Kids have such active imaginations, though, that they can play games even when there’s nothing but asphalt blacktop or a sidewalk to play on. Games help kids stay in shape, develop their creative abilities and build social skills—what could be better?

It would be impossible to list all the different games that kids play on the school or park playground, especially when you consider all the children’s games from around the world. The following list, however, includes many of the most popular games that children currently play in the United States:

The Benefits of Kids Games

With the obesity problem in America, active games that utilize playground equipment, jump ropes and/or body movement are particularly important for kids to play. Following the increasing number of obese children it is very important to give them things they can enjoy and not consider to be just excersize but fun. Having playground and schoolyard games help kids burn off calories and move their bodies around, which is so necessary after spending most of their day sitting in a class room. When kids are inactive during their recesses at school and spend their free time at home playing video games and watching TV instead of going outside, they are developing behaviors that could hold them back for the rest of their lives. Games that rely on children’s brains and encourage teamwork are equally beneficial because they help to strengthen mental and social skills that will come in handy as they enter middle school, high school, college and the job market. Playground games also help children be more social and their interactions with other kids their age is as equally important as stimulation, problem solving and physical exersize.

These are some examples of schoolyard and playground games. At New England Sealcoating we offer many kinds of play graphic options and are more than happy to help you come up with something new for your school yard. Contact us today for a FREE estimate on how to freshen up your boring blacktop in your schoolyard.