MACADAM – Advent of the macadam 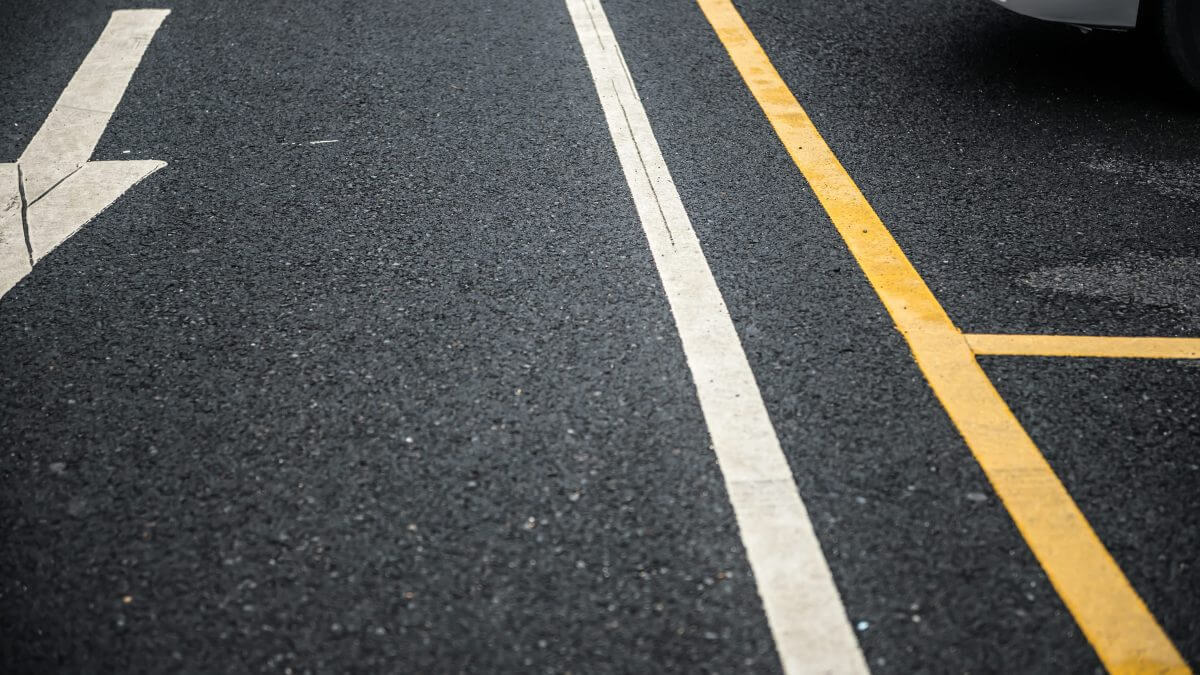 John Loudon McAdam was born in Ayr, Scotland in 1756. In 1787 he became a trustee of the Ayrshire Turnpike in the Scottish Lowlands and during the next seven years this hobby became an obsession. He moved to Bristol, England in 1802 and became a Commissioner for Paving in 1806. On 15th of January in 1816 he was elected Surveyor-General of roads for the Turnpike Trust, and was now responsible for 149 miles of road. McAdam first put his ideas about road construction into major practice, the first ‘macadamized’ stretch of road being Marsh Road at Ashton Gate, in Bristol.

McAdam’s method was simpler, yet more effective at protecting roadways: he discovered that massive foundations of rock upon rock were unnecessary, and asserted that native soil alone would support the road and traffic upon it, as long as it was covered by a road crust that would protect the soil underneath from water and wear. McAdam laid his roads as level as possible. His 30-foot-wide (9.1 m) road required only a rise of 3 inches (7.6 cm) from the edges to the center. Cambering and elevation of the road above the water table enabled rain water to run off into ditches on either side.

The size of stones was essential to the McAdam’s road building theory. The lower 20-centimetre (7.9 in) road thickness was restricted to stones no larger than 7.5 centimeters (3.0 in). The upper 5-centimetre (2.0 in) layer of stones was limited to 2 centimeters (0.79 in) size and stones were checked by supervisors who carried scales. A workman could check the stone size himself by seeing if the stone would fit into his mouth. The importance of the 2 cm stone size was that the stones needed to be much smaller than the 10 cm width of the iron carriage tires that travelled on the road.

McAdam believed that the “proper method” of breaking stones for utility and rapidity was accomplished by people sitting down and using small hammers, breaking the stones so that none of them was larger than six ounces in weight. Also, the quality of the road would depend on how carefully the stones were spread on the surface over a sizeable space, one shovelful at a time.

McAdam directed that no substance that would absorb water and affect the road by frost should be incorporated into the road. Neither was anything to be laid on the clean stone to bind the road. The action of the road traffic would cause the broken stone to combine with its own angles, merging into a level, solid surface that would withstand weather or traffic.

Through his road-building experience McAdam had learned that a layer of broken angular stones would act as a solid mass and would not require the large stone layer previously used to build roads. Keeping the surface stones smaller than the tire width made a good running surface for traffic. The small surface stones also provided low stress on the road, so long as it could be kept reasonably dry.

The first macadam in North America

Construction of the first macadamized road in the United States (1823). In the foreground, workers are breaking stones “so as not to exceed 6 ounces [170 g] in weight or to pass a two-inch [5 cm] ring”.

The first macadam road built in the United States was constructed between Hagerstown and Boonsboro, Maryland and was named Boonsboro Turnpike Road. This was the last section of unimproved road between Baltimore on the Chesapeake Bay on to the Ohio River. Stagecoaches traveling the Hagerstown to Boonsboro road in the winter took 5 to 7 hours to cover the 10-mile (16 km) stretch. This road was completed in 1822, using McAdam’s road techniques, except that the finished road was compacted with a cast-iron roller instead of relying on road traffic for compaction. The second American road built using McAdam principles was the Cumberland Road which was 73 miles (117 km) long and was completed in 1830 after five years of work.

McAdam’s renown is due to his effective and economical construction, which was a great improvement over the methods used by his generation. He emphasized that roads could be constructed for any kind of traffic, and he helped to alleviate the resentment travelers felt toward increasing traffic on the roads. His legacy lies in his advocacy of effective road maintenance and management. He advocated a central road authority and the trained professional official, who could be paid a salary that would keep him from corruption. This professional could give his entire time to his duties and be held responsible for his actions.

McAdam’s road building technology was applied to roads by other engineers. One of these engineers was Richard Edgeworth, who filled the gaps between the surface stones with a mixture of stone dust and water, providing a smoother surface for the increased traffic using the roads. This basic method of construction is sometimes known as water-bound macadam.  Although this method required a great deal of manual labor, it resulted in a strong and free-draining pavement. Roads constructed in this manner were described as “macadamized.”

With the advent of motor vehicles, dust became a serious problem on macadam roads. The area of low air pressure created under fast-moving vehicles sucked dust from the road surface, creating dust clouds and a gradual unraveling of the road material.[20] This problem was approached by spraying tar on the surface to create tar-bound macadam. On March 13, 1902 in Monaco, a Swiss doctor, Ernest Guglielminetti, came upon the idea of using tar from Monaco’s Gasworks for binding the dust. Later a mixture of coal tar and ironworks slag, patented by Edgar Purnell Hooley as tarmac, was introduced.

A more durable road surface (modern mixed asphalt pavement) sometimes referred to in the US as blacktop, was introduced in the 1920s. This pavement method mixed the aggregates into the asphalt with the binding material before they were laid. The macadam surface method laid the stone and sand aggregates on the road and then sprayed it with the binding material. While macadam roads have now been resurfaced in most developed countries, some are preserved along stretches of roads such as the United States‘ National Road.

Because of the historic use of macadam as a road surface, roads in some parts of the United States (as parts of Pennsylvania) are often referred to as macadam, even though they might be made of asphalt or concrete. Similarly, the term “tarmac” is sometimes colloquially misapplied to asphalt roads or aircraft runways. 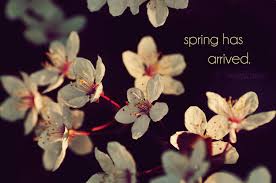 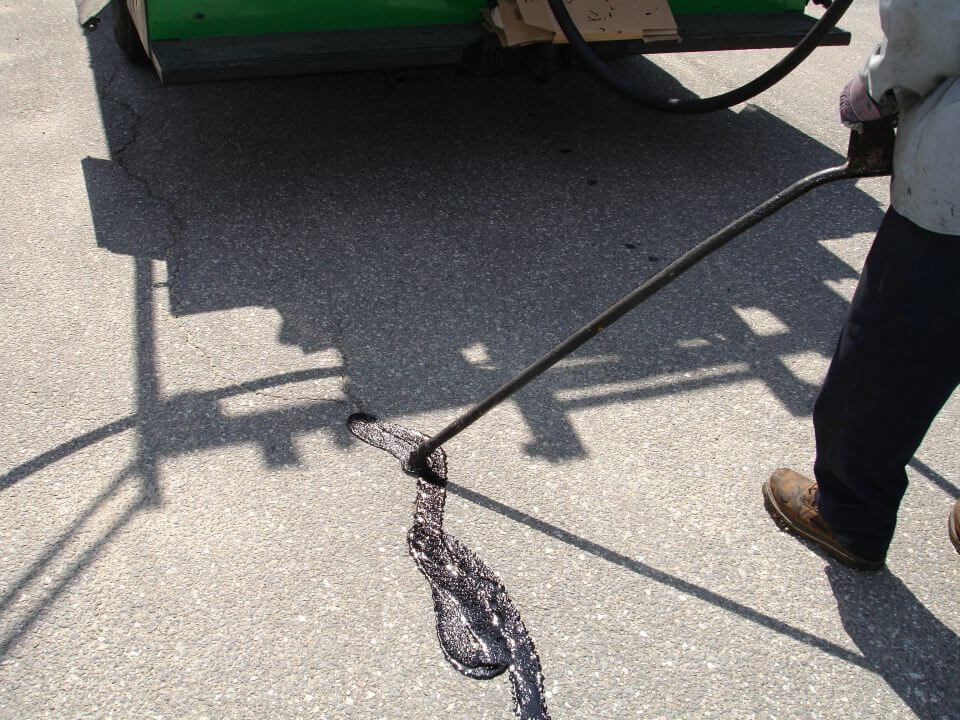